Sonnenblick Development LLC used US$100 million raised in an equity fund to acquire seven tracts of land to be used for resort hotel developments.

The economic downturn provided an opportunity for Sonnenblick to go on its buying spree.

The US $25 billion of CMBS debt scheduled to mature in 2012 could hinder the industry’s comeback. 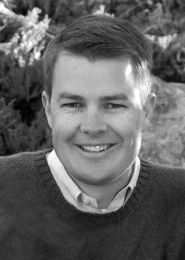 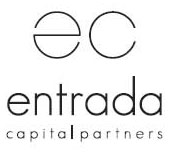 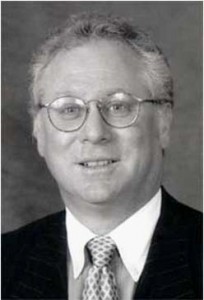 Mr. Robert Sonnenblick, President of Sonnenblick Development, LLC, is a graduate of the Wharton School of Finance of the University of Pennsylvania with more than 30 years of
experience in various aspects of real estate and real estate finance. From 1981 to 1991 Mr. Sonnenblick was the driving force and power behind Sonnenblick-Goldman Corporation of California. Mr. Sonnenblick completed over $1.5 Billion of commercial real estate transactions on the West Coast and as a result is regarded as one of the West Coast’s leaders in the field of commercial real estate. Among the more notable projects for which Mr.
Sonnenblick personally structured the financing for are The Beaudry Center, Los Angeles, California ($197 million), the Ritz Carlton Hotel, Pasadena, California ($97 million), One Waterfront Plaza, Honolulu, Hawaii ($100 million), and the Los Angeles World Trade Center, Los Angeles, California ($55 million).
[Click for full Bio]