Talk to anybody in hospitality and they’ve got a hot project in the works. We did just that… 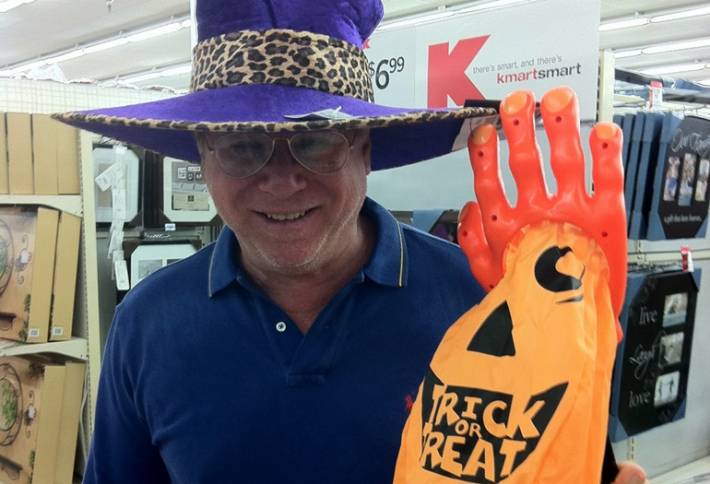 This morning, Sonnenblick Development principal Bob Sonnenblick (in full Halloween mode before trick-or-treating with his kids in Pacific Palisades) told us about his newest resort hotel project: Chambers Bay Resort in University Place, WA, a 30-minute drive from Sea-Tac Airport. What’s key for Bob, an avid golfer, is that next June, it’s going to be the home course of the 2015 US Open, where it will be seen by 300 million people on TV. Bob’s building a 320-room luxury hotel with a 40k SF conference center and a 10k SF spa, with a second golf course that will front directly on Puget Sound. The new course is being designed by the famed Robert Trent Jones Jr.

Bob says Chambers Bay is a $125M project. The hotel will be raised, so that people can look through the glass on the first floor and still enjoy the views (including the snow-capped peaks of the Olympic Mountains). He’s also working on a hotel site in the hot market of downtown Beverly Hills. Bob just got back from the best vacation of his life: two weeks in Phuket, Thailand. 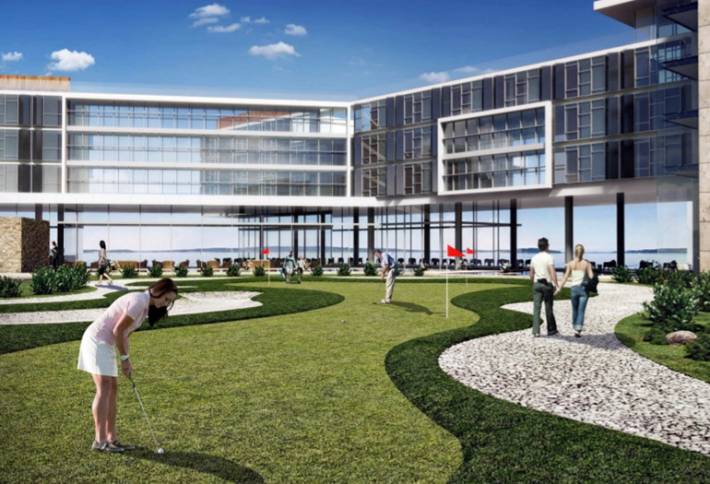