The Cool Way to Finance Hotels 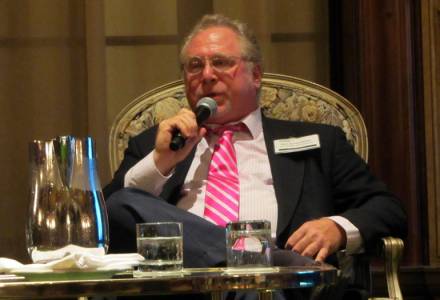 Sonnenblick Development principal Bob Sonnenblick, a panelist, says LA just finished its best 12 months ever in total volume of hotel bookings and tourism, and supply is under control. In general, the coasts are very strong but the middle of the country is still fairly flat. He’s 100% concentrated on new development, but his biggest problem is that there is no land left in LA. (It’s why Katy Perry is always Walkin’ on Air.)

Our moderator, Arent Fox’s Rich Brand, asked panelists about hotel chains launching new brands and categories. Brian says the demographic he’s pursuing doesn’t value a big flag, and he notes independent hotels weathered the downturn along with their bigger cousins. Maki says loyalty points matter to Baby Boomers and Gen X, but a large portion of Millennials are brand-agnostic. Bob says there are certain locations where you might be better off without a big brand if there’s an external room generator you can use instead (think beaches or convention centers). In addition, construction lenders now are more open to projects without a brand.

Rich says he’s seeing a lot of deals for limited and select-service hotels, and fewer full-service ones being built. Bob says the former have a higher profit margin because you don’t have a big spa, room service or gobs of meeting space. “It’s a rooms-only box.” Brian says the debt and equity markets love limited service because they view it as less risky. For his San Francisco project, he cobbled together EB-5 financing, historic and New Market tax credits, and a low-leverage senior construction loan. 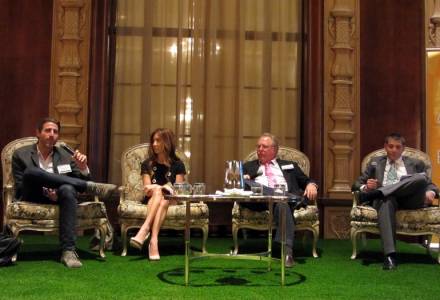