Sonnenblick in town on Tuesday – at Panama City Hall 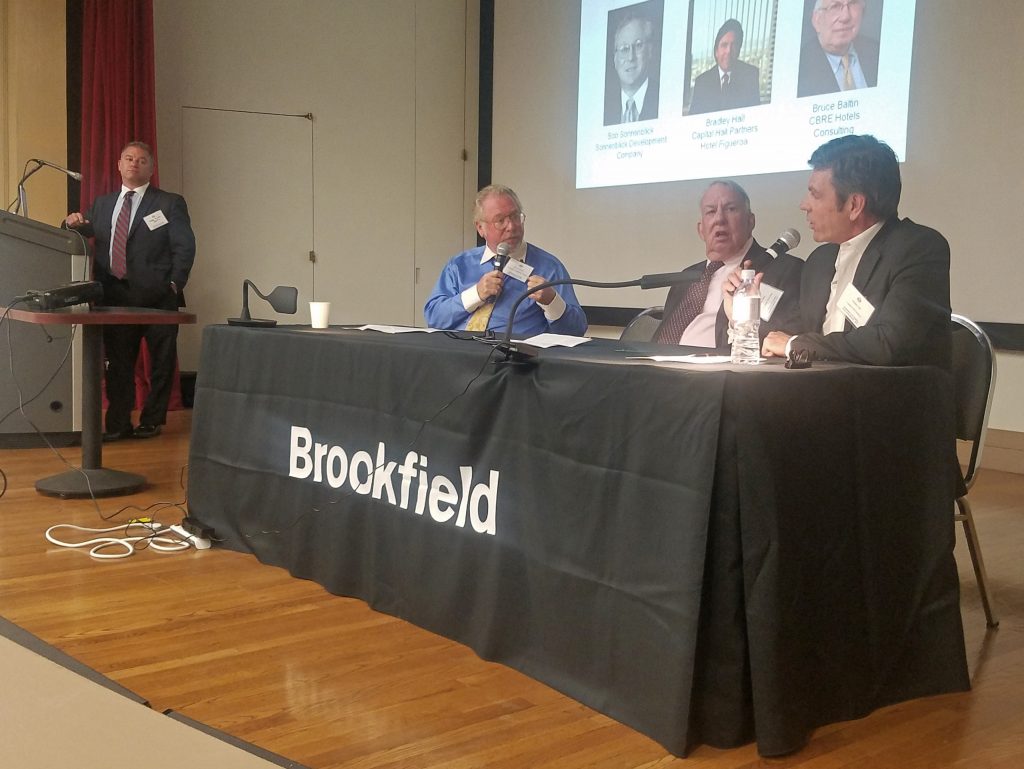 PANAMA CITY — Developer Bob Sonnenblick will be back in town on Tuesday to answer questions and present changes to his vision for the downtown Marina redevelopment project.
Sonnenblick, who is an exclusive negotiating agreement with the city to try to win the project, was in town one month ago to show his designs. Since then, the city has forwarded comments and questions from dozens of citizens to him for review.

“We have carefully reviewed every single comment that was received from the community,” Sonnenblick said in an email. “We will address each one at the 4/25 meeting.”

“It’s been very positive,” he said.

Based on the most recent designs, residents have expressed concerns the project is overcrowded and in need of more green space and more panoramic views of the city’s waterfront. There was also consistent critique of a proposed movie theatre.

As a result, Sonnenblick said is team is making “design changes” this week to present at Tuesday’s meeting.

This will be the fourth version of the designs presented to the public since the exclusive negotiating period started last May, and officials such as the City Manager Jeff Brown have cautioned there will likely be many more. Past changes have included minimizing the “carnival area” and keeping the boat ramp.
The meeting is expected to also be attended by his partners Bellingham Marine, SMG Theatre, Marriot hotels and GAC construction.

People who still have questions are encouraged to submit them on the city website pcgov.org.

“He said he was going to address every single issue and wouldn’t have any problem,” said Brudnicki. “If there are any others left, please submit them ahead of time.”