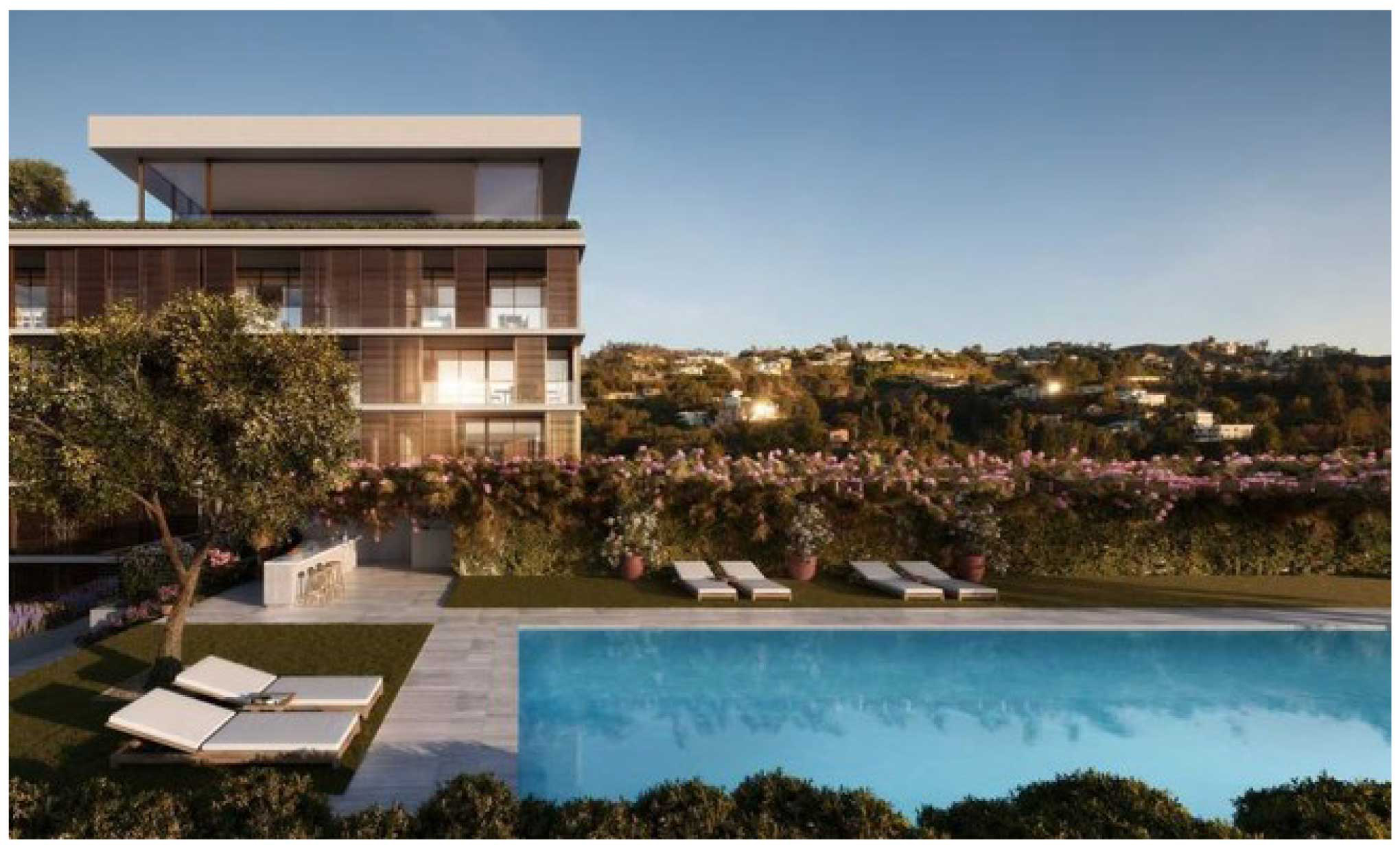 The owners of the upscale West Hollywood Edition Hotel and Residences in greater Los Angeles have secured a $300 million, floating-rate loan just months ahead of the boutique property’s anticipated grand opening in September, when it will join several competing developments on the famous Sunset Strip.

The 190-room hotel with 20 luxury condos is under construction at 9040 Sunset Blvd., in West Hollywood, a tony city between Hollywood and Beverly Hills in the heart of metropolitan Los Angeles,

The developers said they opted to refinance to retire a construction loan following the completion of the project this year.Edition Hotels is a brand by hotelier and real estate developer Ian Schrager, who was also the co-founder of New York’s famed Studio 54 nightclub, in partnership with Marriott International. The West Hollywood property will feature a rooftop pool, a fitness center and spa, and views from downtown to the Pacific Ocean.

“The world-class hotel and condo development represents a truly one-of-a-kind experience for visitors and tenants,” Dustin Stolly, vice chairman and co-head of debt and structured finance at Newmark Knight Frank, said in a statement.

The development is among several new projects headed to the Sunset Strip, an indication of the strong demand and high prices the coveted West Hollywood market can dictate. Among other projects are actress Gwyneth Paltrow’s Arts Club, a London-based social club and hotel development, and the proposed $300 million 8150 Sunset Blvd. commercial-residential project that could replace a retail center with a landmark Lytton Savings bank.

Sales prices for hotels in the area are among top in the county. For instance, 1 Hotel West Hollywood, formerly known as the Jeremy West Hollywood Hotel, at 8490 W. Sunset Blvd., sold for $283 million, or $989,510 per room, in 2017, according to CoStar data.

With so much similar development proposed or underway, the project could face ample competition. It may also open up to a slowing economy that could push down nightly rates as U.S. economic growth nears a record 10-year streak that many analysts expect to cool in coming years.

But Bob Sonnenblick, chairman at L.A. development firm Sonnenblick LLC, who has toured part of the West Hollywood Edition project, said the “breathtaking” views from some of the units are part of the reason he thinks it could do well.

“With L.A. having the best year ever in terms of hotel tourism combined with the low-interest rates on loans, it ensures the success of the project long term,” Sonnenblick said. “It’s a fabulous combination.”

Last year was the eighth consecutive year of record tourism for Los Angeles with 50 million visitors on record, according to the Los Angeles Tourism & Convention Board.

For the Record: The Newmark Knight Frank team was led by Dustin Stolly and Jordan
Roeschlaub, vice chairmen and co-heads of debt and structured finance, along with Nick Scribani and Chris Kramer, managing directors at NKF.