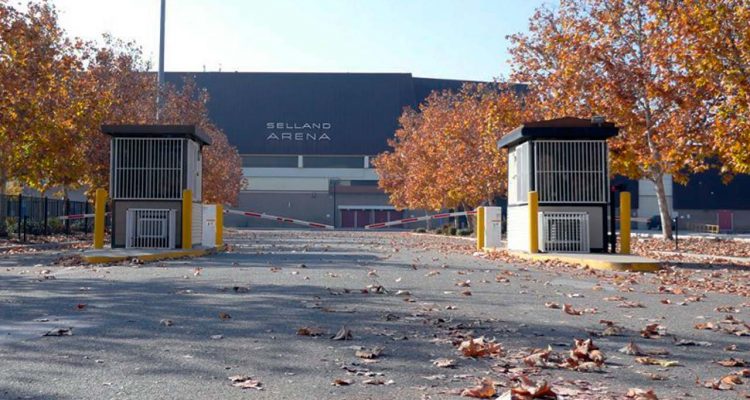 The future of Selland Arena could come down to three bidders.

Depending on what direction the Fresno City Council takes, the future of professional soccer hangs in the balance.

At its Thursday meeting, councilmembers will discuss the sale of the arena and surrounding land. The three listed companies on the agenda are Prosperous Terra, LLC (Ruelas, Inc.), owners of the Fresno Fuego professional soccer club; Sonnenblick Development, a Pacific Palisades firm; and USA Wrestling, the governing body for amateur wrestling.

The national office of USA Wrestling, based in Colorado Springs, Colorado, said they are not making the offer, but it is likely a related organization called California USA Wrestling, who made the bid.

California USA Wrestling did not respond to messages left by GV Wire.

A price for the arena has not been publicly revealed.

“Our plans are to own (Selland Arena) long term. We think it’s a great asset. That’s not the only asset we’re talking to the city about. We think that assets like that should not be under city ownership. Cities really don’t have the entrepreneurial background or experience in operating assets like that. They are better off being held in the private sector,” Sonnenblick said.

The city is looking at not only selling the arena, but the adjacent Valdez Hall and the parking lots that go with it. Sonnenblick said the area could use more parking and floated the idea of building another garage on the property.

Sonnenblick would not share what other city assets he is eyeing. But, he says prices in Los Angeles have him looking elsewhere.

“Prices in Los Angeles have gotten so stupid and so high that we decided to go to some secondary markets and we’ve identified Fresno as a tremendous growth area,” Sonnenblick said.

“Prices in Los Angeles have gotten so stupid and so high that we decided to go to some secondary markets and we’ve identified Fresno as a tremendous growth area.”

Fuego: All or Nothing on Selland Arena

Fresno Fuego FC president Chris Wilson said it is Selland Arena or bust when it comes to the future of professional soccer in Fresno.

“The only way the business works for us is if we have all three facilities (Selland Arena, Valdez Hall and the parking lot) working hand in hand. If we don’t own the property or we don’t operate the property as a whole, the rental situation of land just doesn’t doesn’t pencil out,” Wilson said.

A few weeks ago, Fuego ownership made a public presentation during a city council meeting about their plans for Selland Arena. They plan to build a soccer-specific stadium in the parking lot, and use Selland and Valdez as youth sports and entertainment venues.

The Fuego would play in the USL, a pro soccer minor league. The team has been pitching the city on the Selland Arena project for seven months.

“We’re ready for the city to make a decision,” Wilson said.

The Fuego offer is the best, Wilson said.

“Our offer is more than just a purchase price. I mean, our offer is a commitment to the city to renovate and revitalize the Selland Arena property and to really build an entertainment hub for our community anchored by a brand new USL soccer stadium,” Wilson said.

Sonnenblick said he is willing to talk with the Fuego if he is the winning bidder. That doesn’t work for Wilson.

“We’ve seen what renting property looks like with Fresno. And it turns out not to work out,” Wilson said.

If Selland Arena falls through, the Fuego have a Plan B.

“We already have three other communities outside the city of Fresno that deeply, deeply want this project,” Wilson said.

One option could be using 45 acres owned by the team near Valley Children’s Hospital in Madera County. 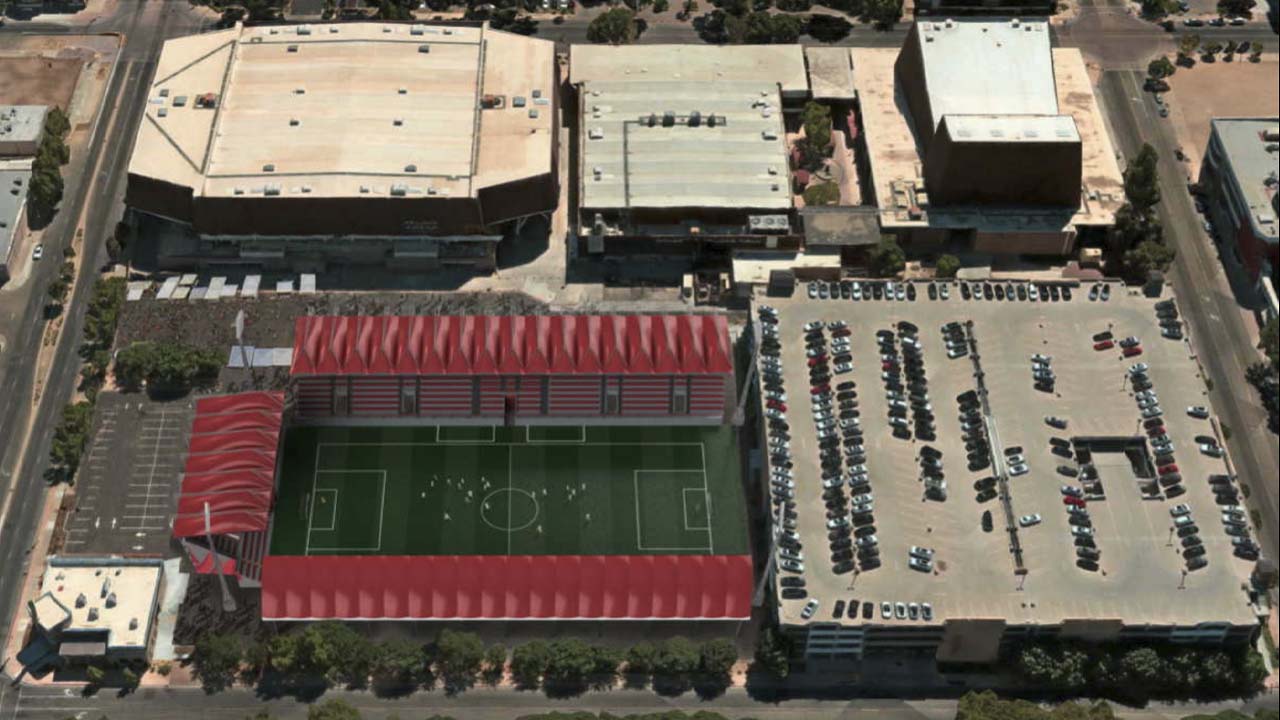