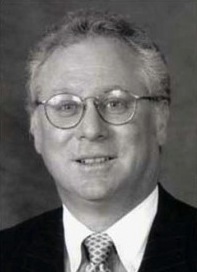 “After I spoke on a Bisnow hotel panel three weeks ago, I stuck around and chatted with numerous
attendees who came up to our speaker’s dais afterwards.

Do you know that I have now picked up THREE major hotel development deals/projects from that
event from people who approached the panel afterwards?”
— Bob Sonnenblick