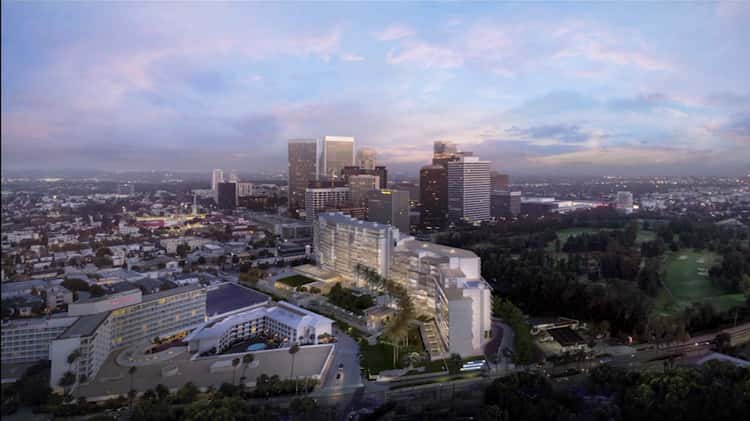 PANAMA CITY – A clearer picture of the anticipated costs of the marina redevelopment and how the completed project might look have come into focus with the release of Sonnenblick Development’s financing proposal.
Documents received Thursday show the look of the project, dubbed MarinaVillage, has remained largely consistent with designs presented in August, emphasizing recreational activities to draw people in. And rough estimates indicate Panama City stands to make hundreds of millions from associated leases and taxes.
City officials cautioned the proposal is not a done deal, and they still are waiting on more information about the budget, timeline and other aspects of the proposal.

A tremendous amount of detail is yet to come,” City Attorney Nevin Zimmerman said Friday.
As it stands, some key changes to the design include the addition of a fishing pier, a boat sales and service area, a movie theater, a convention center and a possible apartment complex in “phase II.” A plan for dry boat storage and arcade have been deleted from the plans.

“I think it’s closer to what the commissioners want,” said City Manager Jeff Brown, who oversees the project. But, he cautioned, “this is not the end-all, be-all. This is the starting point.” 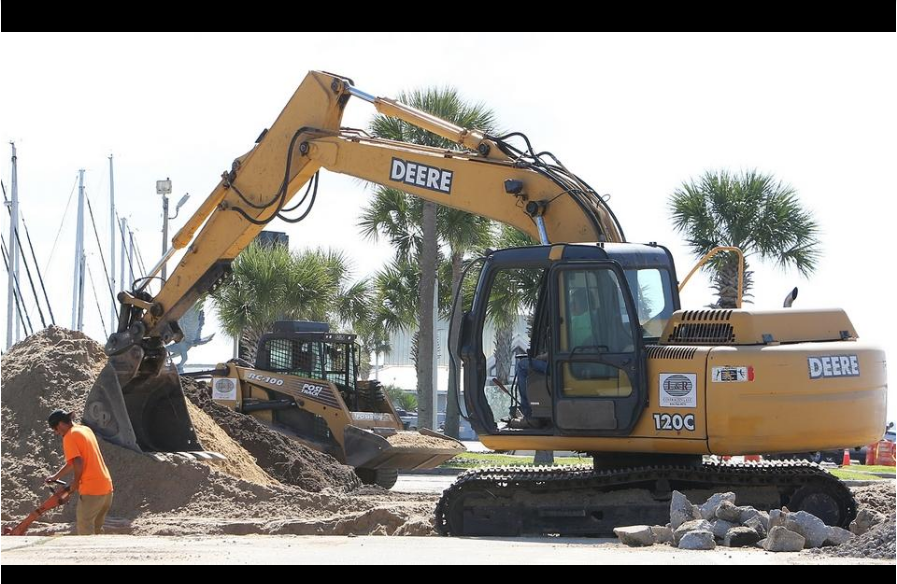 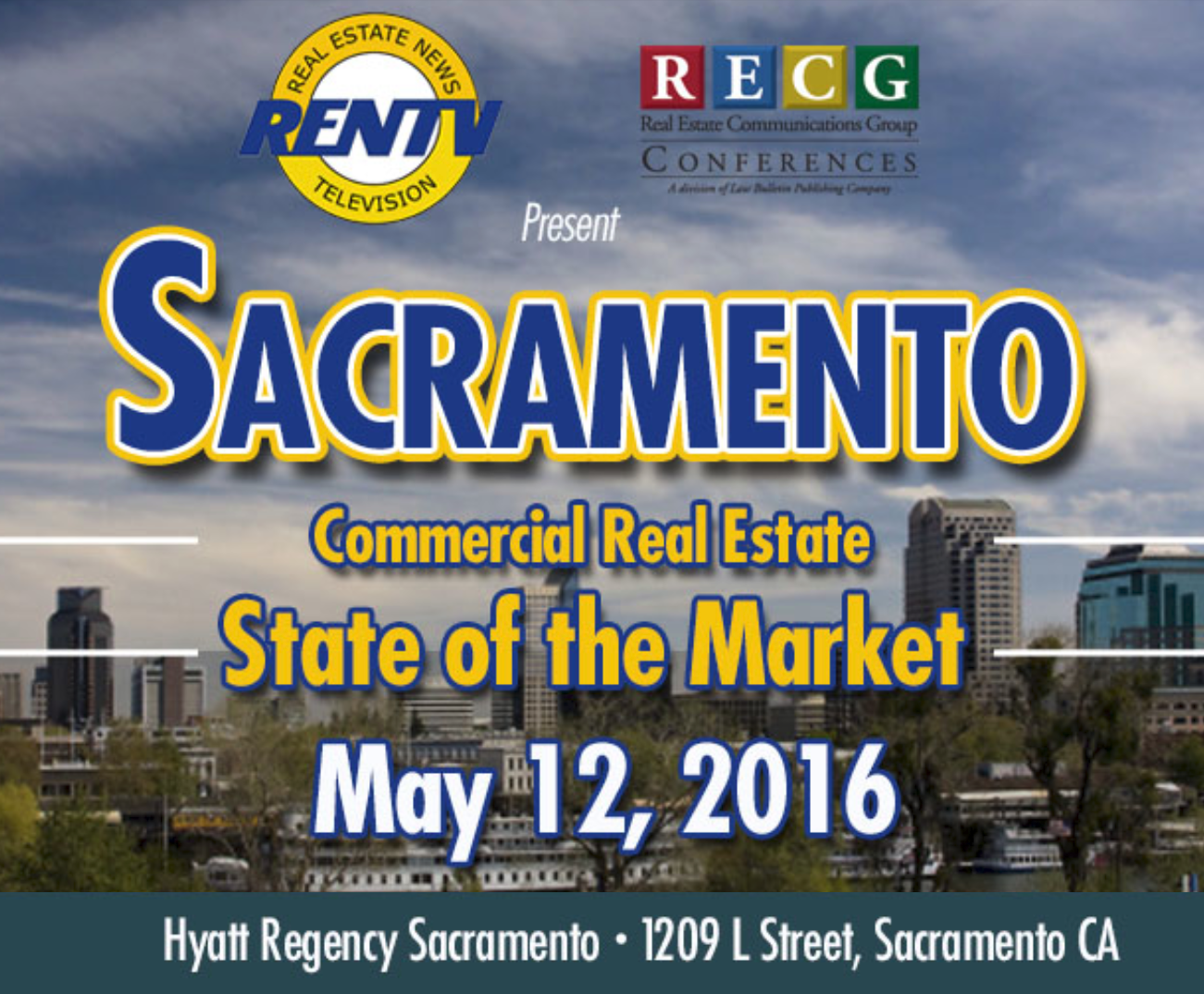 Robert Sonnenblick in the news: Why new airport Hyatt is behind schedule – and why it’s getting bigger

A rendering for a Hyatt Place hotel proposed for Sacramento International Airport, which the developer now wants to expand to add more rooms.
– Shimahara Illustration

The Hyatt Place hotel proposed for Sacramento International Airport will get more and larger rooms.

The 135-room project in January won approval from Sacramento County, which operates the airport. Developer Bob Sonnenblick recently won its approval to add 15 luxury suites to the property.

Sonnenblick, principal of Sonnenblick Development LLC of Los Angeles, said feasibility studies showed the hotel will do better with more rooms and the addition of the big suites.

The new design calls for 10 suites of 650 square feet, five junior suites and the original 135 suites, which are on average 450 square feet, he said. The five-story hotel will be wider, but not taller with the extra rooms.

Sonnenblick said he hopes to be under construction in the second quarter next year and then work through about 15 months of construction. That would put the opening of the new hotel in summer or fall of 2018.

Construction was to have started earlier this year, but Sonnenblick and his previous general contractor had a falling out on the project. Sonnenblick plans to name the new contractor later this month. Sonnenblick Development LLC will build, operate and own the hotel, which will be between the airport’s main commercial terminals. He said he has lined up construction financing.

The airport is a demand driver for the hotel. Many flights out of Sacramento leave very early in the morning, so travelers from all over Northern California could use the hotel to arrive the night before traveling. Also, the hotel, like the airport, is right off Interstate 5, which can generate demand from drivers. Another potential business for the hotel is air crew rooms. Many airlines have contracts that require them to house flight crews in nearby hotels.

Sacramento County has been seeking a hotel for more than a decade. The previous hotel at the airport, the Host Airport Hotel, was successful, but was demolished for the expansion of the airport’s new terminal and parking garage.