ABOUT THE VIRTUAL EVENT

This event is past – it was a very informative session – see highlights video:

ABOUT THE VIRTUAL EVENT

iGlobal Forum :The Future of Hospitality & Lodging Amidst Amidst Covid-19,  May 7th 2020

Due to the circumstances that have stopped us from meeting face to face, iGlobal Live brings you an exclusive virtual event to discuss the various trends driving the hospitality and lodging industry.Bringing together the most active participants in the hospitality and lodging space, including institutional and private investors, REITs, investment companies, owners and operators, developers, lenders, brokers, franchisors and franchisees. 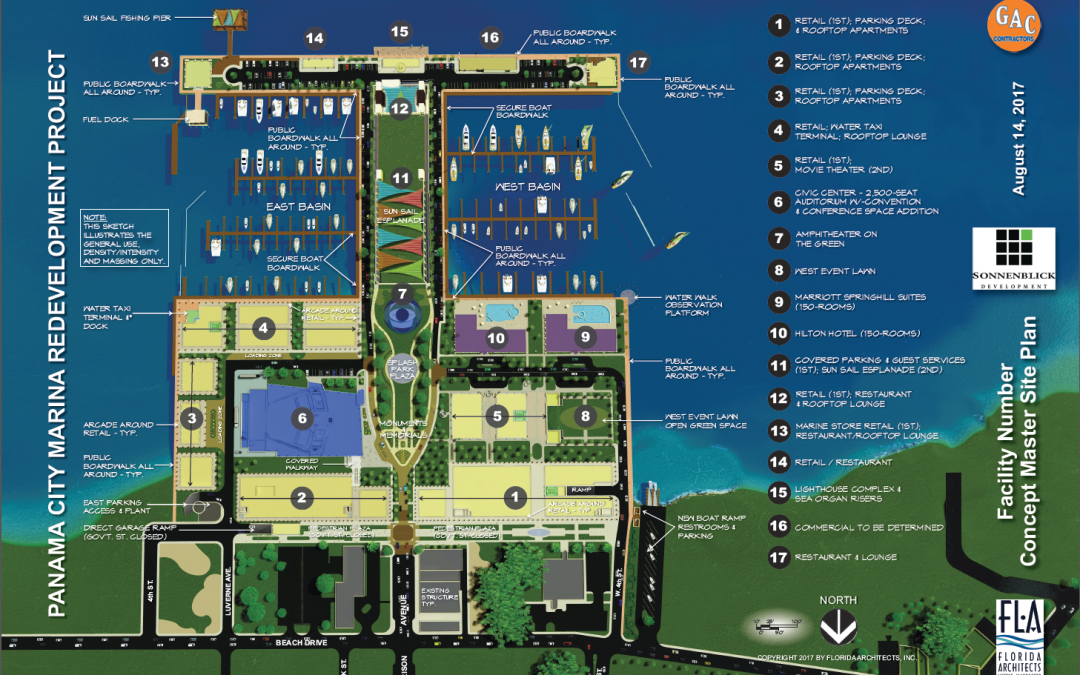 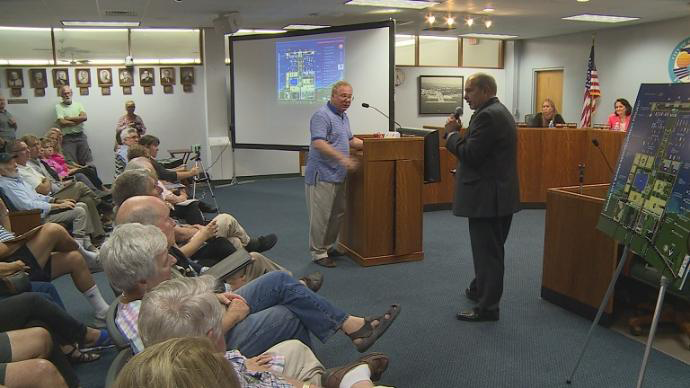 PANAMA CITY, Fla. (WJHG/WECP) – Despite new developments to the current plans for the marina project, some Panama City locals say they still are not pleased.

Project developer Bob Sonnenblick presented new plans with the changes he says the city commissioners have expressed to him and what locals have asked about.

Sonnenblick laid out his plans at city hall Tuesday evening in front of the community and commissioners.

He’s added triple the amount of green space, a boardwalk, a splash pad and a public fishing pier. He’s also tripled the number of benches and seating so people can enjoy the sunset by the marina.

The movie theater, water taxi terminal and hotels are still in place.

Some locals at the meeting praised the project saying it’s what the area needs for revitalization.

Others say the project could still use some fixing.

“That design is just nothing but glut. It’s like putting downtown Manhattan on the marina. It’s just a gross glut of buildings,” Frank DePinto, a vocal critic of the marina project said. “It’s blocking all the scenery and it’s destroying the marina.”

Sonnenblick is working with Bellingham Marine. A representative from the company says they’ll be part of building more than 230 boat slips for the marina project.

Sonnenblick says these changes are still not set in stone. Panama City commissioners will discuss the marina project again at their next meeting on September 26th.

A plan to liven up downtown Panama City by redeveloping the marina has been criticized by many. Some locals have expressed their concerns, but others supported the idea at Tuesday’s city commission meeting.

“Everybody’s doing all their lobbying, you know the devil’s in the details, we’ve still gotta go through and figure out number one, what’s feasible, what we can put on here and we know we’re not going to make everybody happy, but there was a tremendous amount of positive feedback today, to pursue the development,” Mayor Brudnicki said.

Roughly 20 people attended the meeting in support of the redevelopment, all of whom agree that something has to be done.

Representatives from the Bay County Chamber of Commerce say community support for the marina redevelopment project and for commissioners overall, will help advance Panama City.

“The point that we’re trying to get across is: let’s take a look at this plan, let’s adopt the plan, do the next public hearings and then the feasibility [study]. That feasibility study will tell us what will and will not work,” Bay County Chamber of Commerce President Carol Roberts said.

The project developer, Bob Sonnenblick, will be presenting a conceptual plan to commissioners next month, but financing the project is still a concern for some.

“You know we’ve got this asset, we just have to be mindful that we don’t put the burden on the taxpayers, but that we do something that everyone can benefit from,” Mayor Brudnicki said.

If the plan is approved, the developer is expected to start construction by January of 2019.

PANAMA CITY, Fla. – Tuesday night, city officials and developer Robert Sonnenblick held a special meeting to reveal updated Marina Redesign Plans. Sonnenblick presented the public with a 3D model that provided a detailed showing of the revisions. The updated plans were designed and revealed after a string of special meetings to get public input.
MORE…